the “yeah, but” syndrome 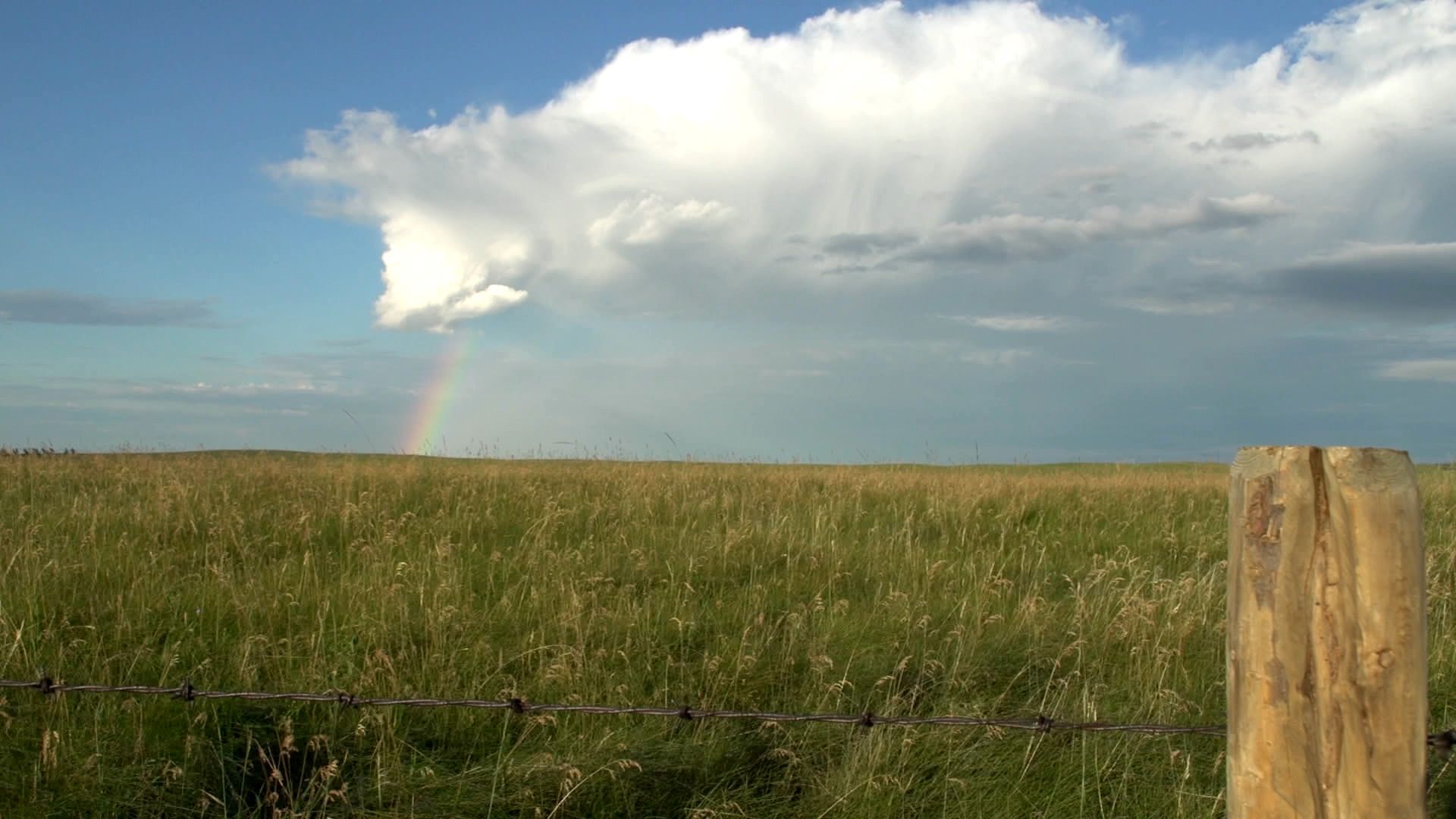 Our first film was soil carbon cowboys, which we filmed in Mississippi (35 inches annual rainfall), North Dakota and Saskatchewan (about 14 inches each of yearly precipitation – rain, snow, dew). I screened soil carbon cowboys all over the world, and folks would say, “yes, it works in those places, but it wouldn’t work where I live.” So I filmed another one, in Georgia – south Georgia to be specific (100,000 beating hearts), and folks said “sure, it’s working in south Georgia, but it won’t work in north Georgia.” So we made a film in northern Georgia (this farm is medicine). “Yeah, but you won’t get those results in South Carolina.” So we made that one (givers & takers). But it was while filming in Norton, Kansas that the “yeah, but syndrome” grabbed me: Michael Thompson (during the drought) and his neighbor planted corn, the same corn, on the same day, in a rolling field – they didn’t even have a fence between their separate properties. Michael had been practicing no-till with cover crops with AMP grazing for 8 years, and his neighbor had not. When we filmed in July, Michael’s corn was taller, and a richer shade of green. His neighbor said, “yeah, but – you got more rain than me.”

Read more: the “yeah, but” syndrome

the uniqueness of will harris’ white oak pastures 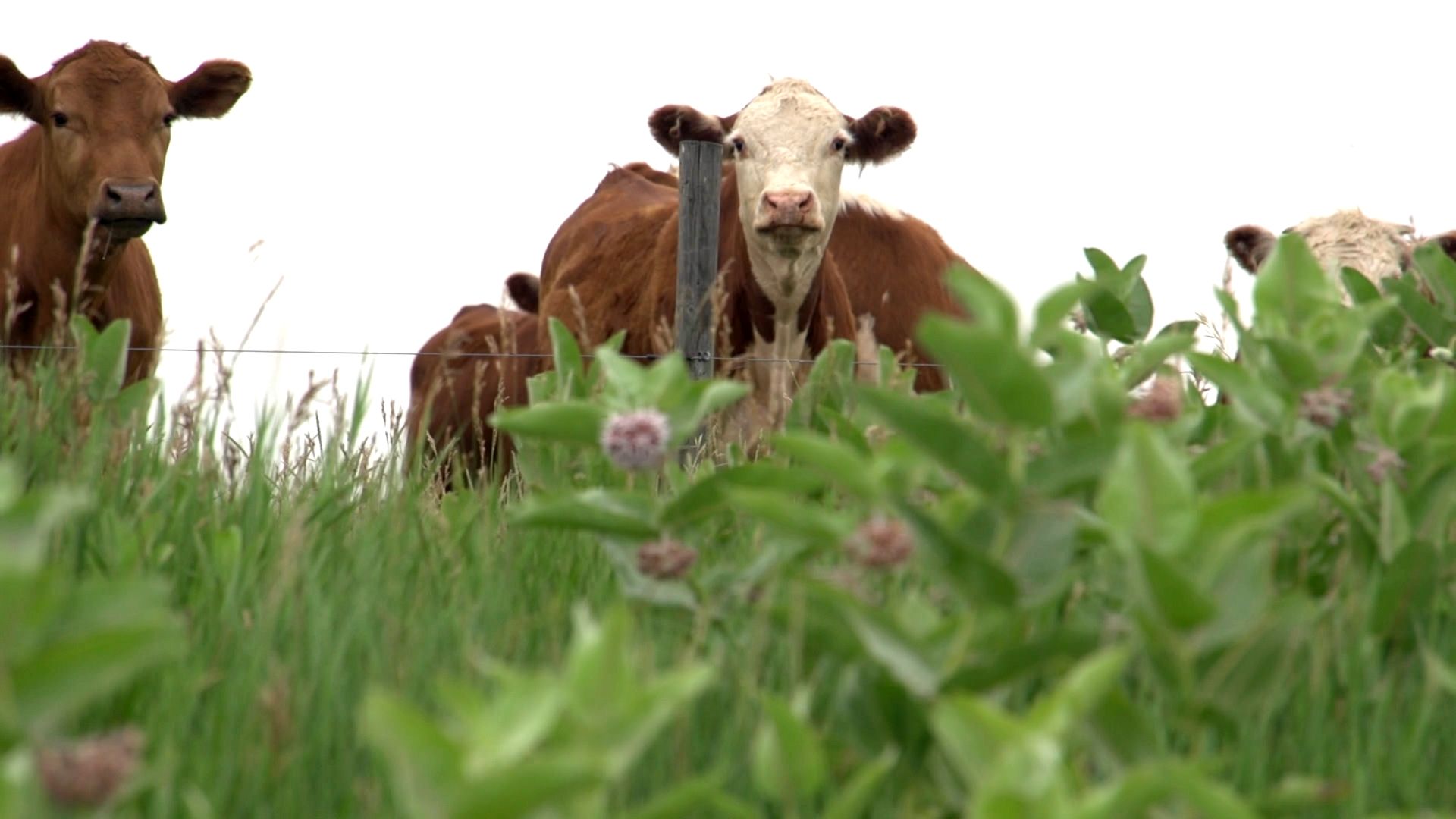 Will showed me that focusing on soil health can have different grazing approaches – Will does not practice AMP grazing – he stacks enterprises, grazing 10 different types of animals (beef, pork, poultry and more) on the same land, in a grazing order that promotes symbioses, pest control, productivity and profit.

Will made me realize that the north star isn’t a specific practice, it’s soil health.

Show me healthy soil, and you’ve got my vote.

from behind the camera

On all but the last part in the documentary (herd impact), I filmed solo, running the camera, the mics, and my mouth. This way of filming gives me the chance to really get to know the farmers and ranchers – and let them talk candidly, without a crew distracting them. I do have to keep an eye or 2 on the camera (and hope I haven’t hit the autofocus button by mistake) but I am able to let the folks in front of the camera know I am listening to every word they say. I try to keep real quiet and not say “uh-huh” and “right” and regular conversational stuff like that. I smile and nod my head a lot.

Read more: from behind the camera

...if you'd like to see more carbon cowboys films made.